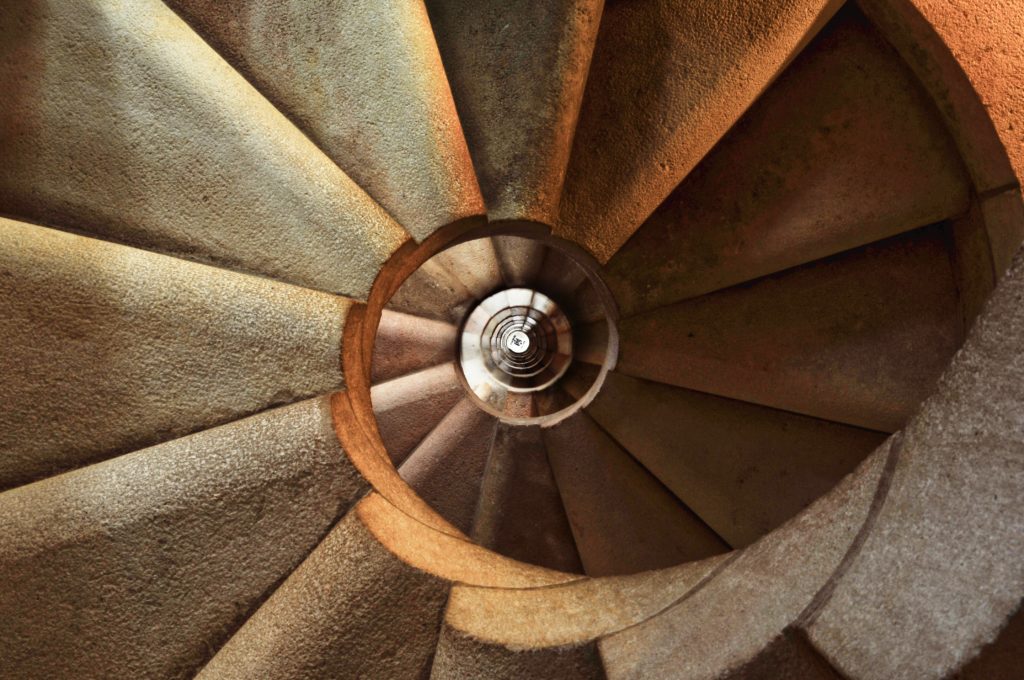 I see too much of this too often. Specifically with business owners.

What is the endless tax trap? Its trying to pay yesterday’s taxes with tomorrow’s income. What does that mean? Keep reading.

Put simply – taxes are a reality.

Reality #1: If you make money, you pay taxes. Its been that way for ages all over the world. So I’m not interested in a philosophical discussion on the government and the “robbery that is taxes” etc etc. Death and taxes. You’ve heard that before. Its real and its not going away.

Reality #2: If you make a LOT of money, you’re going to pay a LOT of taxes. That’s how the tax code works. Again, it works that way all over the world. There’s no getting around it. While we can legally reduce taxes with some strategic planning and research – there’s no way you’re earning $1 million and paying zero taxes. Not possible. So why does Warren Buffett pay no taxes? That’s a myth. He pays taxes. And he pays a lot.

Reality #3: I don’t have a magic wand. I know all my clients think I do or believe that I do but won’t use it. Nope and nope. No magic wand. Its a numbers game. We have an income tax system. Which means you pay taxes on INCOME. If you want to avoid taxes, then you need to have no income. That’s okay with me.

Given the above 3 realities, lets get even more real now.

I see business owners make the grave error of not setting aside enough money to pay taxes. Especially those who make a lot of money suddenly. I’ll see a new client come to me with a 6 figure year or a 6 figure project or a 6 figure launch. That’s so great! You have no trouble in the earnings department.

Then – I’ll also see that they spent all the money. Nothing set aside for taxes.

So now fast forward to April 15 of the next year when we’re preparing the taxes. I’ll inform them that they are in the 25 – 31% tax bracket from said 6 figure earnings, and now there’s a 5 figure tax bill to go with it.

And then – how is that possible?

Well, we live in an income tax society. Chances are you file  a tax return every year. So why would this year be any different?

The difference is that when you are paid wages working for someone else – its their responsibility to deduct taxes out of YOUR pay. It happens almost seamlessly and automatically. You didn’t ever have to think about it.

Now – its your responsibility. And most likely it completely skipped your mind. I dont blame you.

Once the initial shock is passed, the logistics follow. How do I pay this? Can I get additional time? Is there a payment plan available? Yes, of course. There are some very liberal payment plans available from IRS.

However, a lot of people also don’t like debt, so they’ll make every effort to pay it off by the end of the year. Awesome!

But guess what? You spent all your spare cash THIS YEAR paying LAST YEAR’s taxes. So how about this year’s taxes?

Back to April 15 of the following year and back to the same horrified silence. And then – how could this happen? Then the dawning comprehension …. I paid last year’s tax bill, but I also still need to pay this year’s tax bill.

Welcome to the endless tax trap.

And we’re only talking federal taxes. We haven’t even addressed state taxes yet.

I had one client who at one point had 3 years worth of tax bills she was paying at once.

This is a very destructive pattern, and not something you can get out of easily. If you make money, set aside 30% for taxes. If you pay less than that, you have some surplus left – yay! But don’t get caught in this pattern. Its destructive and can kill your business and life.

Don’t get caught unawares. Talk to me here if you need [pick 30 minutes].